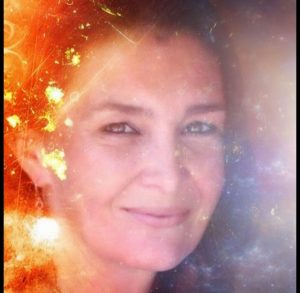 Jay Pee welcomes back Lisa M Harrison to Ever Beyond Radio. Last time she was with us, she was discovering an emergent intelligence that had begun to communicate with her and her group. This intelligence appeared to be a group acting through a singular connection which called itself Lilou. Let’s see how they’re getting along.

Listen to the show archive: 2017-02-19_EB_Lisa_Harrison_Lilu_Leads_Us_From_the_Construct.mp3